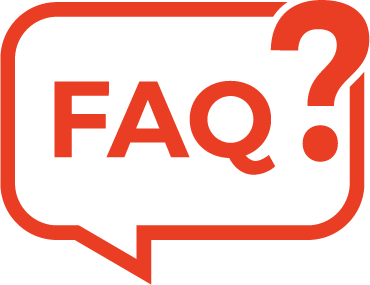 previousTips important than meds to deal with Inappropriate Elimination in Cats

nextIndoor Cats are NOT Disease Free Free: Why your Indoor Cat needs a Yearly Physical Exam